An introduction to the virtual machines that powers Ren.

Ren is powered by RenVM, a virtual machine that replicates itself over a decentralised network of thousands of machines. It run instructions and replicates state by leveraging the computational, storage, and network resources of these underlying machines. But what makes RenVM unique is that it does all of this in complete secrecy. The state and IO of all processes is kept hidden from everyone, even the machines that power RenVM.

RenVM is designed and developed under three guiding principles:

Messages are handled using a secure multiparty computation algorithm. This allows RenVM to handle messages in secret, not revealing the inputs/outputs/states to anyone, not even the machines powering RenVM. The algorithm has the same safety and liveliness properties as the Tendermint consensus algorithm, making these two algorithms a natural marriage for each other, and ensuring that RenVM is always secure and always running.

RenVM uses a secure multiparty computation algorithm that has been recently developed by the Ren team: the RZL sMPC algorithm. By using this algorithm, RenVM is able to run computations in secret: the inputs, outputs, and states of the computation are never revealed to anyone.

RenVM uses its secure multiparty computation capabilities to implement truly decentralised interoperability between blockchains of all kinds. Interoperability is achieved by generating a secret private key. This secret private key is used to sign events and transactions on different blockchains so that RenVM can prove events have been validated by its decentralised network of thousands of Darknodes.

The secret private key is able to accept tokens from one blockchain, and mint a representation of them on another blockchain. When the minted tokens are burned from the other blockchain, the respective tokens can be released on the original blockchain.

This approach to interoperability is more general, and more flexible than other approaches. It improves upon federated peg technique, by supporting thousands of machines even on Bitcoin (where multi-sigs are currently limited to 20 signatures). It improves upon protocol-based techniques (such as Cosmos, Polkadot, or Aion) by supporting existing blockchains that do not support the required protocol messages. 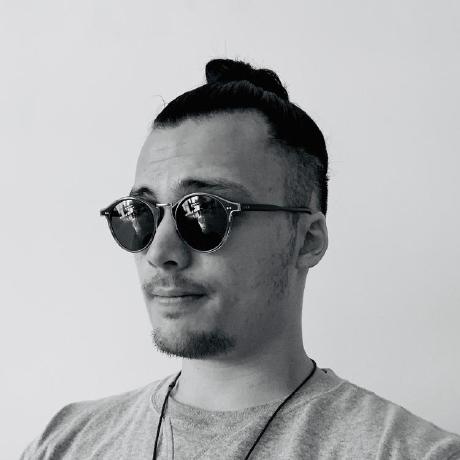